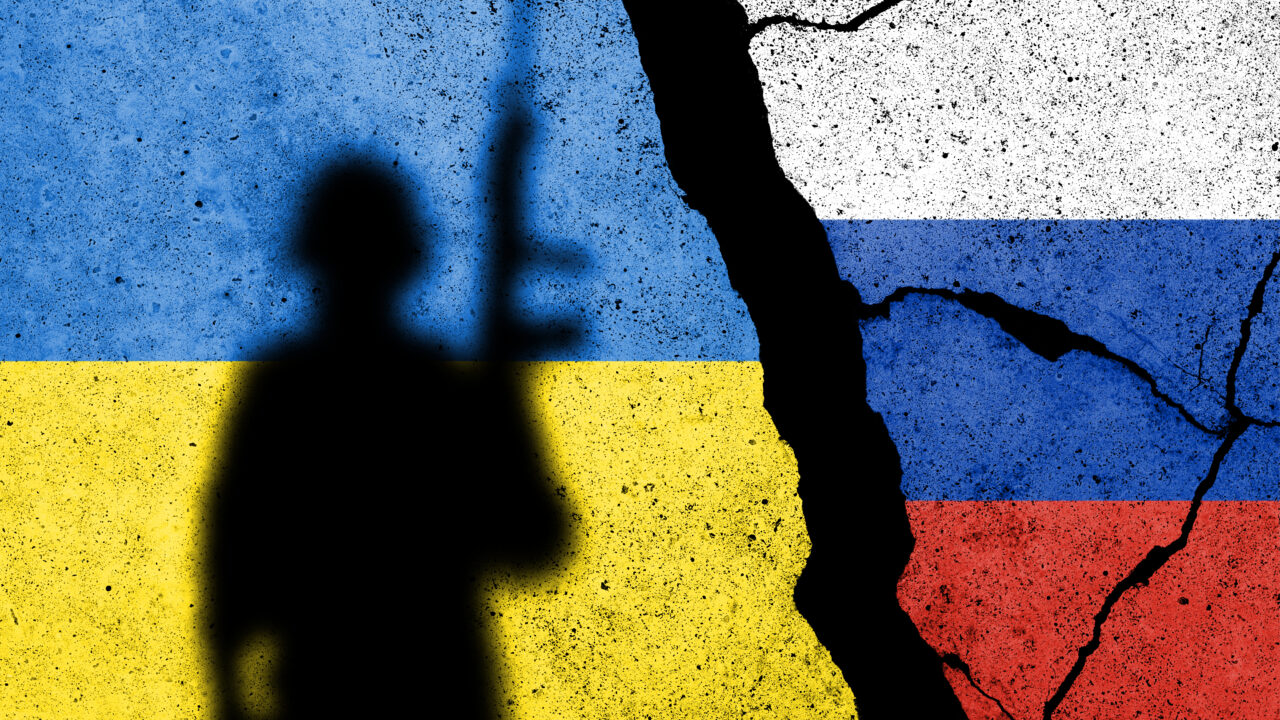 Just 3 short years ago, actor Volodymyr Zelenskyy played the role of President on a Ukrainian TV political satire, Servant of the People. But today, Zelenskyy is leading Ukraine as the actual President, navigating complex challenges as a result of the Russian invasion of Ukraine.

The world has watched an unexpected wartime leader emerge, one that has not only rallied unprecedented action across the globe, but also boosted morale in the cities and citizens of Ukraine. While there is no comparison between wartime leadership and business leadership in terms of danger, human cost or risk, the leadership strategies at play are worth analyzing.

What leadership principles are being leveraged—and why have they made Zelenskyy so effective? Here are 3 takeaways.

Empowering Others with Information

Good leaders know how to use data and information to drive action—and Zelenskyy has certainly understood this from the beginning of the invasion. Follow his Instagram account and he frequently posts updates about calls with global leaders, provides updates about the status of Ukrainian cities and, most importantly, clearly outlines what Ukraine needs.

Through frequent appearances at major virtual events and interviews with foreign press, Zelenskyy has kept the world informed about the situation in Ukraine, providing clear, specific action items backed up by information. In an age when information is both a weapon and a shield, Zelenskyy has wielded it well.

Takeaway: When it’s time to spur others to action, even in the most difficult times, use data and information to make your case. Appeal to logic and emotion. And be clear with what you need from others, including the who, what, when, where and why.

Around February 24th, President Zelenskyy showed via video he and his leadership team were not only still alive, they were still in Kyiv against all expectations. But it wasn’t a well-polished, expertly-produced video one might expect from a president. It was a selfie video from a cell phone: organic, personal and just like ones you or I might film. While some may view this choice as one of convenience or available resources, it seems more strategic. Zelenskyy has traded traditional political communication, ditching suits for olive green t-shirts—a nonverbal form of communication. And, as an actor and producer, he clearly understands the power of communicating with audiences via the channels they use and consume.

Zelenskyy knows his audience isn’t only in Ukraine or the West; Russian citizens are his audience, too. That’s why, on February 23rd, he offered a somewhat unexpected appeal to everyday Russian citizens—in Russian. Zelenskyy is empathetic, speaking to Russian viewers about a shared interest in peace. “Who will suffer the most from it?,” Zelenskyy asked. “The people. Who doesn’t want it the most? The people! Who can stop it? The people. But are there those people among you? I am sure.” As much as he has inspired Ukrainians at home, so might he have inspired thousands of Russian citizens to speak out; we’ve seen plenty of brave examples.

Takeaway: Speak the language (literal or figurative!) of your audience and tailor your messaging and approach to them, using empathy to understand how to communicate. Whether it’s customers, team members, vendors or peers, choose the communication channels or styles they find relevant.

Delegation and empowering others

While it’s difficult to know how Zelenskyy has delegated to or empowered those around him, he has done an admirable job making Ukraine’s survival not about him or his government, but assigning an unimaginable level of responsibility to the citizens of Ukraine.

Handing out thousands of weapons, sharing videos on how to craft Molotov cocktails and instructing a global audience via social media how they can contribute, Zelenskyy and his team have delegated and empowered—perhaps because it’s their only choice.

But even if this is a decision led by limited options, we see Zelenskyy empowering those who have chosen to stay and defend their homes by staying in Kyiv himself. Leaders who only ask their teams to do what they themselves will do are certainly worth noticing.

Takeaway: If you want to make a greater impact than you can achieve alone, delegate and empower others. With the right messaging, motivation and mission, people can achieve incredible things. By walking the walk and handing over control to others, you can go from a manager to a leader.

The ongoing situation in Ukraine has been heartbreaking to witness and, despite great leadership, seems it is a long way from a resolution. As a member of the AB InBev family, I have been heartened to see our leaders step up in their own ways, providing housing and financial support to our 1,800 team members in Ukraine and contributing to the Red Cross.

What leadership qualities do you value in great leaders? Share in the comments.